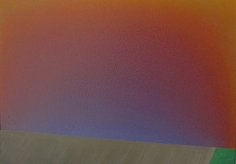 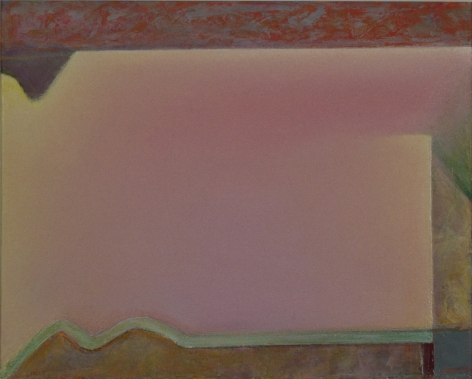 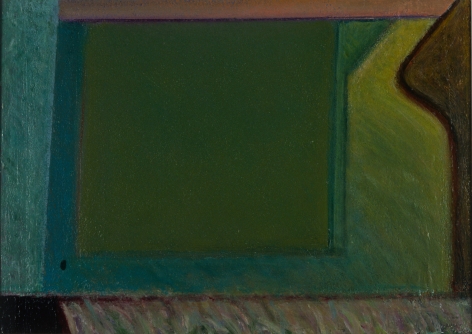 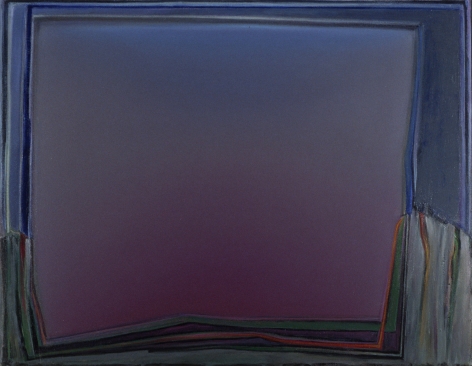 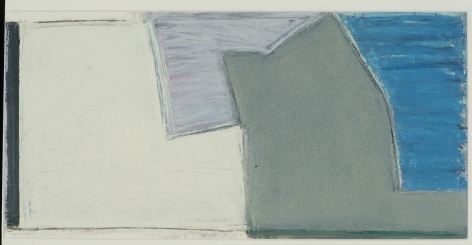 Originally from Iowa, Michael Dailey made Seattle, Washington his home from 1963 until his death in 2009. Solo shows include those at the State University of New York; the University of Wisconsin, Madison; and the Tacoma Art Museum, Washington as well as regular exhibitions at the Laura Russo Gallery in Portland, and the Francine Seders Gallery in Seattle. Dailey's work is in numerous public collections including the Museum of Modern Art, New York; the Smithsonian Institution, Washington D.C.; the Seattle Art Museum, Washington; the Portland Art Museum, OR; and the Municipal Gallery of Modern Art, Dublin, Ireland. Corporate collections include the Bank of America Collection, San Francisco, California; Hilton Hotel Corporation, Portland, Oregon; Oregon Health Sciences University, Portland, Oregon; and Safeco Insurance Company, Seattle, Washington. He was honored in 2008 with a retrospective exhibition at the respected Hallie Ford Museum of Art, Salem, OR. 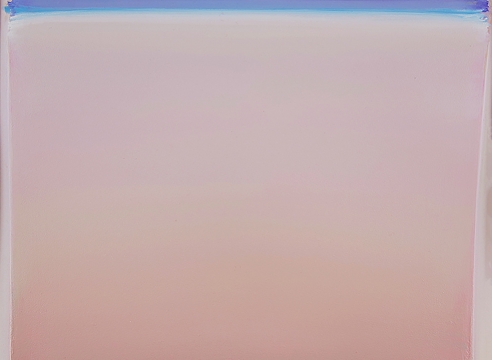 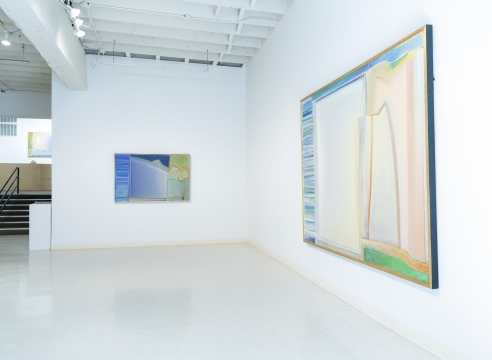 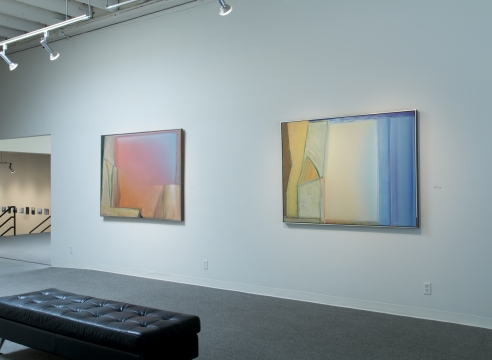 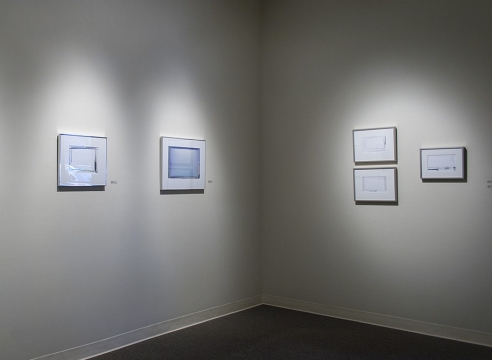 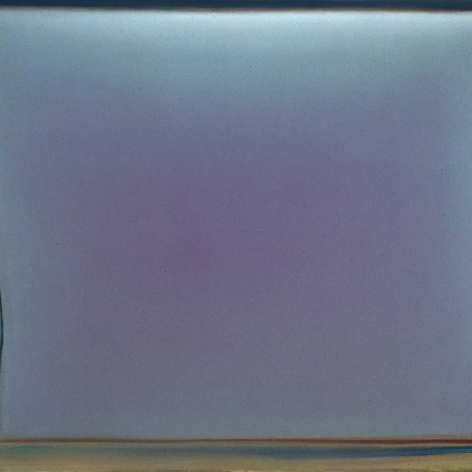 Dailey was not the rare artist genius; rather, he was the consummate craftsman who found and honed a style—a world, even—of his own. He was also a creator of beautifully nuanced emotion.