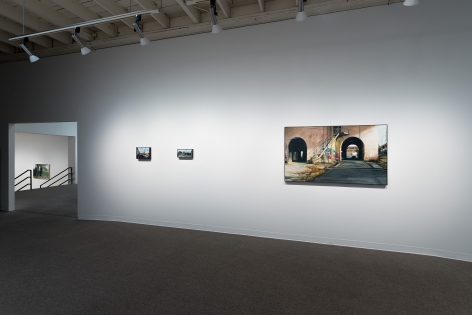 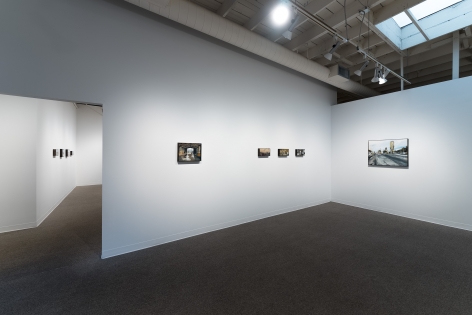 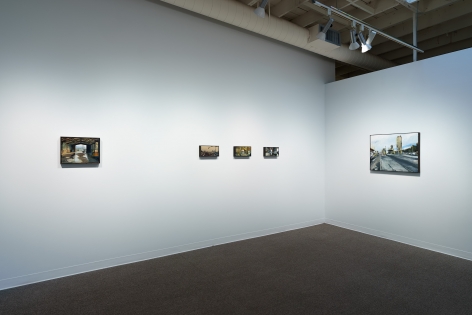 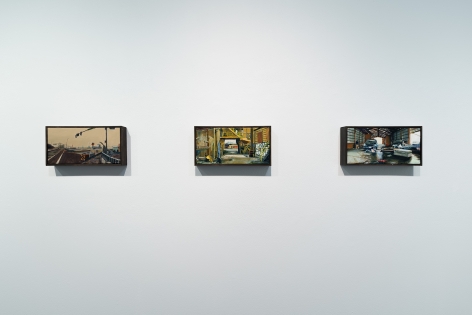 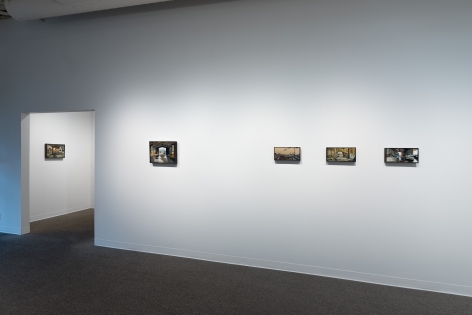 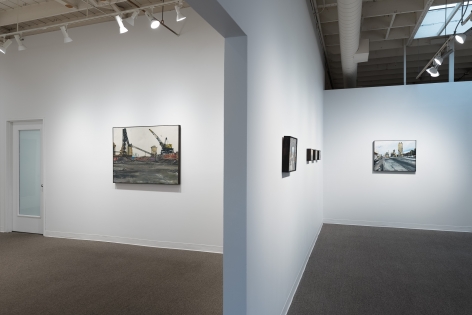 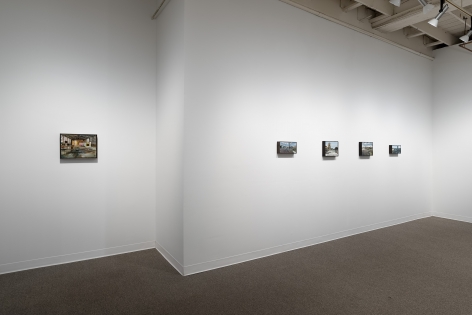 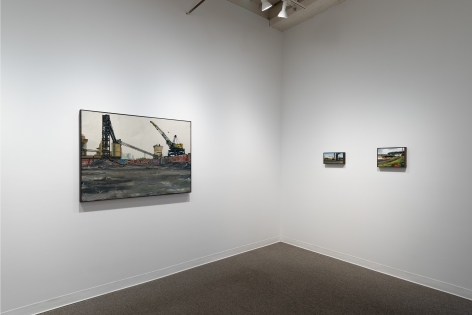 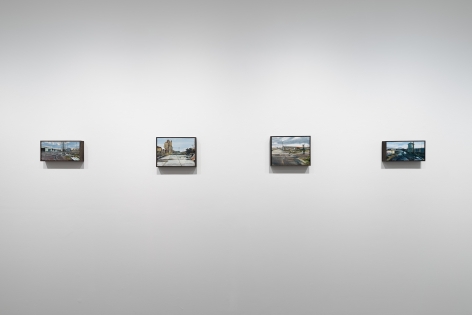 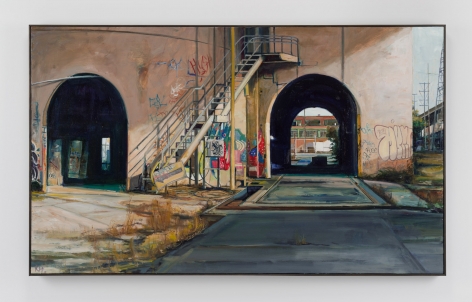 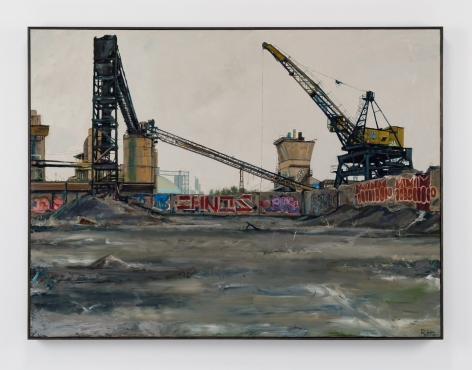 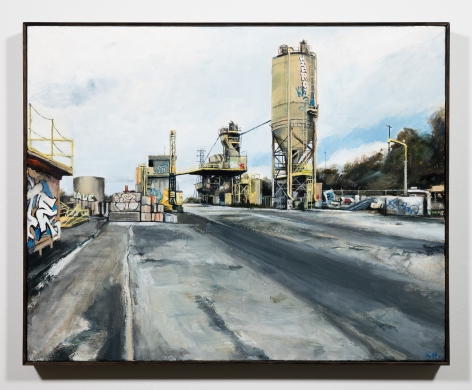 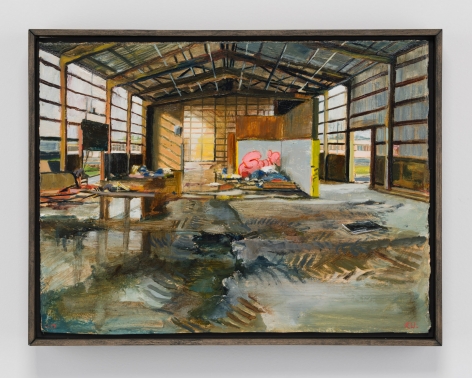 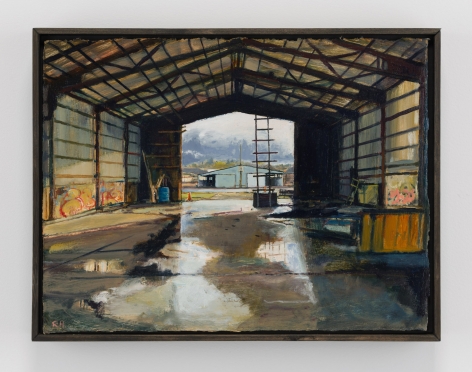 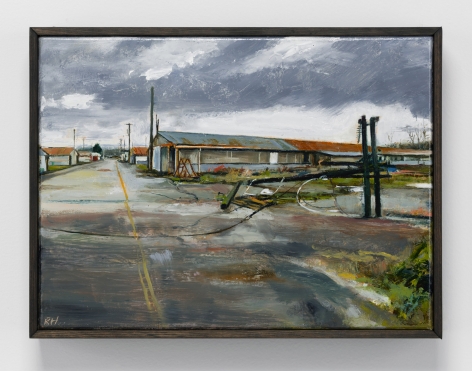 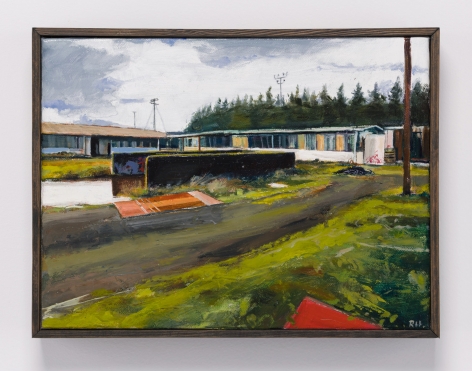 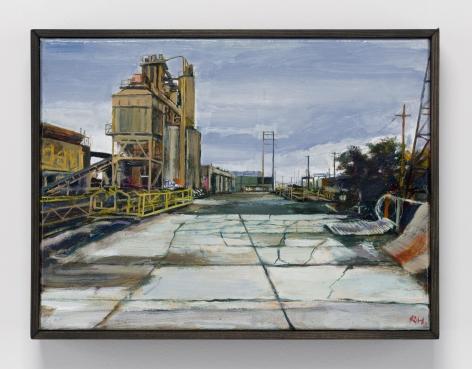 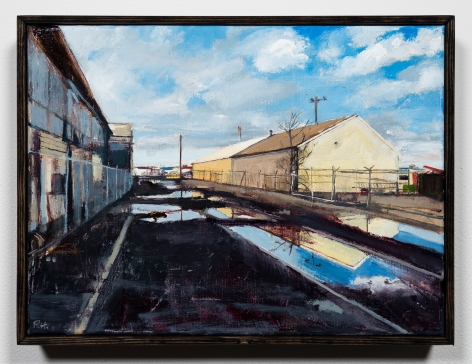 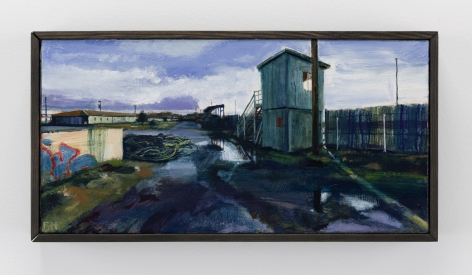 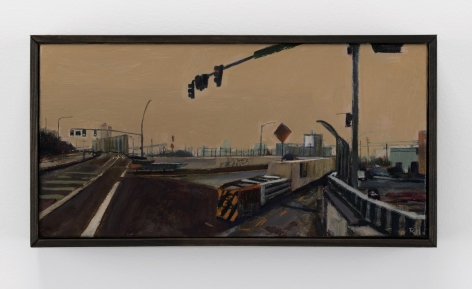 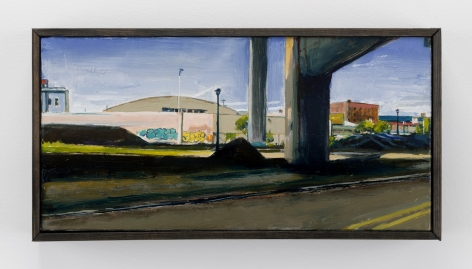 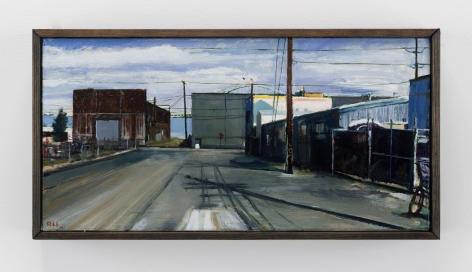 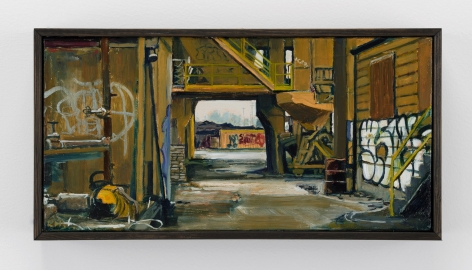 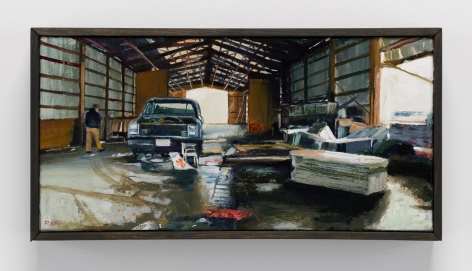 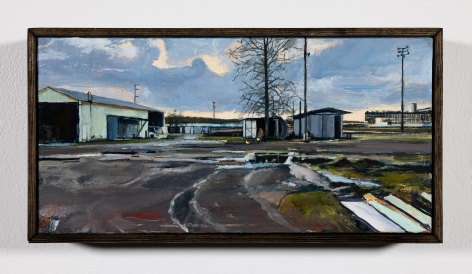 Russo Lee Gallery is pleased to exhibit new paintings by Roll Hardy. Hardy is known for painting the grit of Portland, in both industrial and domestic zones. Perceiving that the only constant is change, his take on the urban landscape is poetic and expressive. While concentrating on the smaller, less-trafficked areas, the artist is still able to clearly identify the town and the tenor in which he works.

A native of New Hampshire, Roll Hardy moved to the Northwest and graduated from the Pacific Northwest College of Art in 2002. As an emerging painter, he received several scholarships during his studies including the C.S. Price Award for Painting in 2002, Thesis Prize, Pacific Northwest College of Art, 2002, and The Venice Foundation Painting Scholarship, 2000–02. He has completed both private and public commissions, including a series of pieces for the Visual Chronicle of Portland collection. 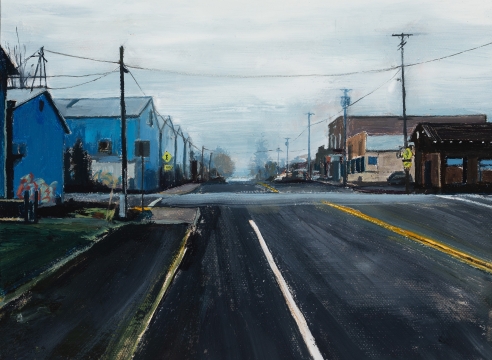