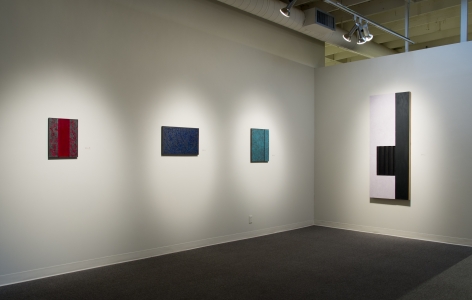 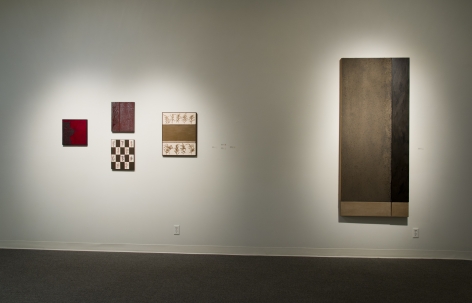 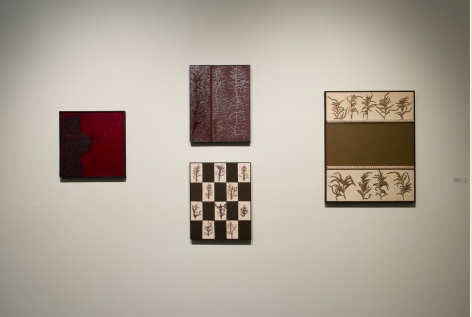 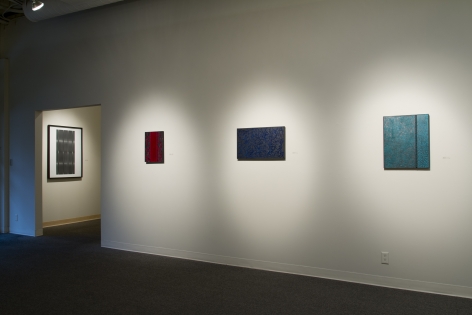 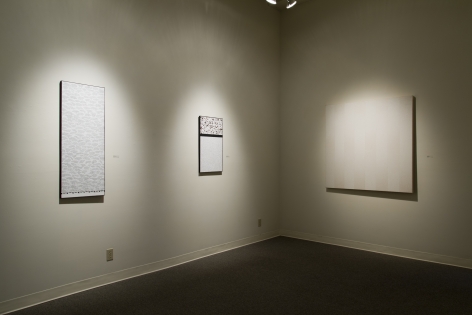 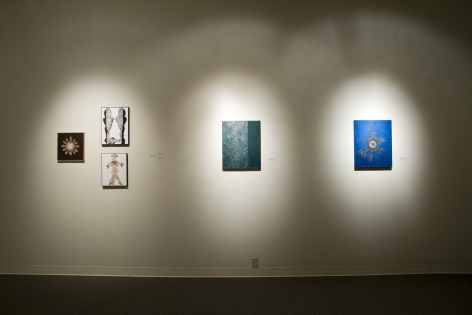 Margaret Shirley is best known for her process paintings that combine muted or brilliant colors with texture and patterns observed in and collected from the natural world, including flora of all kinds. Much of Shirley's practice has been to build up the painting surfaces with repetitive patterns using graphite, ink and tempera, or sometimes letting the patterns of her found material speak for themselves.  More recently, in the years since her retirement from teaching, Shirley has been drawn to the use of manufactured found materials, as well as references to the figure. She has begun to incorporate human forms and manmade content into her compositions. This exhibition will feature a range of her work from the 1980s through the present, showing the breadth of her techniques and aesthetic interests of the past 40 years.