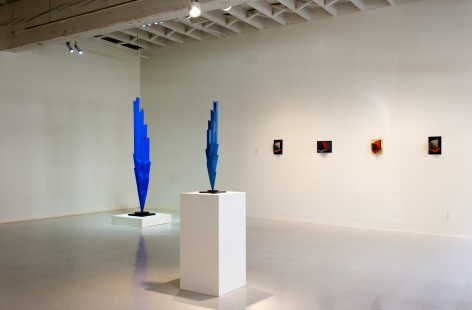 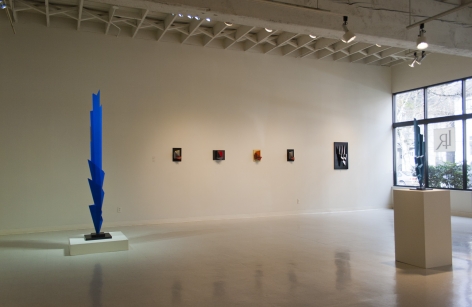 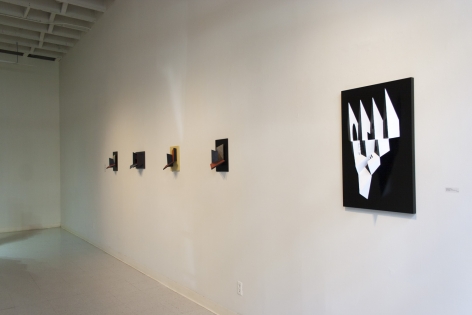 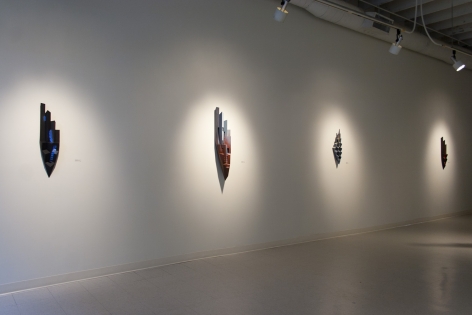 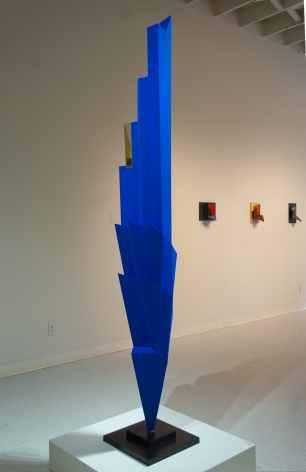 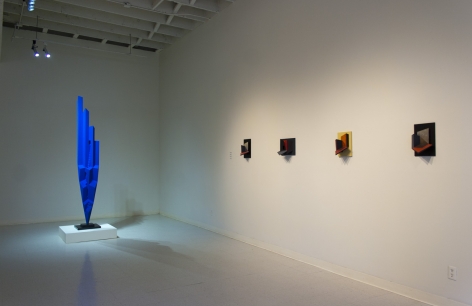 With a background in mathematics, architecture and computer graphics, David Curt Morris’s sculptures are a unique amalgam of art and science. His latest body of work, Old Cities presents sculpture in a range of media, including painted, hand built paper structures, as well as cast bronze forms. The shapes he explores are suggestive of the densely constructed buildings of his New York City environs, and the passageways that traverse and interconnect them. The work invites viewers to ponder starting and stopping points, the cast of light and shadow, and subtle evolution of one shape into the next.

Native to Portland, educated at Reed College and M.I.T., David Curt Morris has made his home in New York City since 1985. He has completed many commissioned sculptures for sites in Palm Springs, Santa Barbara, Chicago, Portland, and Vashon Island. Throughout his career, his work has been shown in many curated exhibitions including the Institute of Contemporary Art in Boston, the Musée d’Art Moderne in Paris, the International Art Expo in Chicago, and the Bronx Museum in New York. Most recently, his work was included in an invitational sculpture exhibit on Governor’s Island, New York. 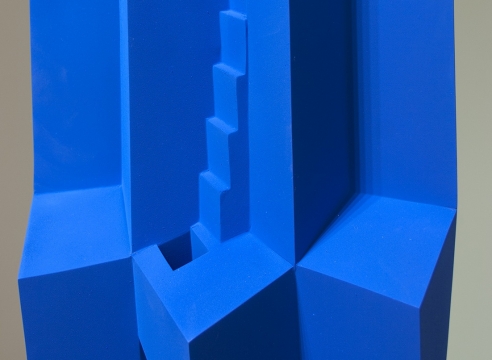